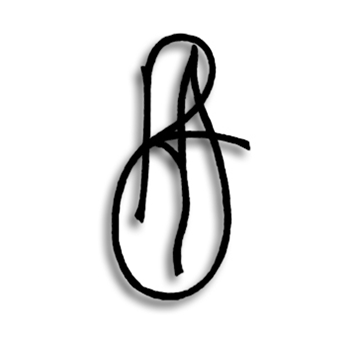 Rusty James was born and raised in Whitby, a small town just east of Toronto Ontario, Canada. His musical endeavours began in the Gymnasium of his elementary school way back in his 6th grade where he and and his first bandmates performed for their peers during their graduation dance. Taking on vocal duties and playing guitar poorly, he and the group ripped through their set list to a much adoring audience. Tunes that now have become classics like: Smoke on the Water, Proud Mary, What’s the Buzz, Hang on Sloopy and of course, Mustang Sally, still occasionally see the light of day at Rusty’s shows.

Many educational and occupational experiences have come and gone since that first special performance but the enjoyment of musically entertaining has remained the one constant that continues to today. There is a fire that burns in all of us, a special quality, trait or gift. Rusty has been given the ability to share something that is very positive, something that knows no boundaries, puts a smile on the heart of all who partake in it. That being Music!!!

At the age of fourteen, he took on a student position at the local radio station as a Spinner. Surrounded by 45s and albums that included every type of genre, he would pick out the requests and put them on the turntables to be heard over the airwaves. From that point on, no matter what opportunity came his way, Rusty found that his musical desires would always surface and blend into whatever venture he was involved with at that time. Blessed with an array of brilliant mentors through his scholastic days, he continued performing and improving his skills. As a multi instrumentalist, he thrived on being able to add a fresh perspective to many of the projects he was involved in which then lead to more opportunities of working along side a long list of Canadaʼs best.

His portfolio includes over 35 years of experience with an array of awards and nominations for his musical compositions, jingles and studio work. Rusty performs as a soloist, is one half of the Sass & James duo and or the Sax & James duo. Bassist for the Lost 80s Band, Repertoire and 2 Da Max. You will also occasionally find him behind the kit with pop group City Groove and the country band Amigo.